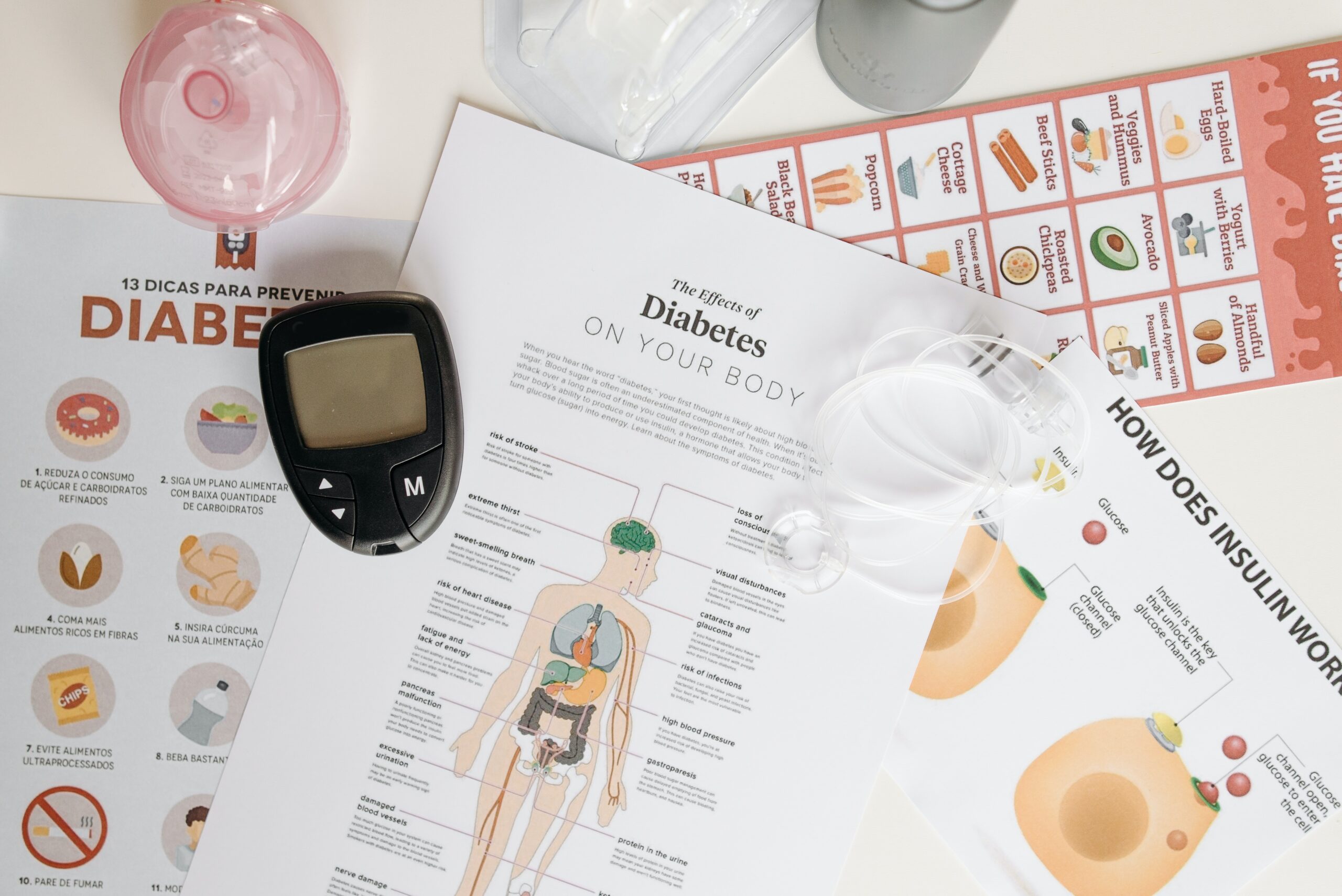 There are 34.2 million people living with diabetes in the United States.  Although diabetes impacts every 1 in 10 Americans, many people still don’t know what diabetes is. In fact, I know several people who have been diagnosed but can not explain what diabetes actually is. Even some of my family members still call it “The Sugar”.

Diabetes or diabetes mellitus, as it is called in the medical field, is a chronic disease. That means it can be controlled but not cured.  Diabetes occurs when your body either does not produce any insulin, does not produce enough insulin or is not able to use the insulin produced well enough to keep your blood sugar levels at a normal rate.

If your body does not produce any insulin or does not produce enough insulin then you develop what is known as insulin deficiency. On the other hand, if your body produces insulin but does not use it properly then you develop insulin resistance. Both insulin deficiency and insulin resistance cause people with diabetes to have higher blood sugar levels than people without diabetes. Thus the nickname “The Sugar” which refers to blood sugar levels not table sugar, cakes, or pies as I once believed. 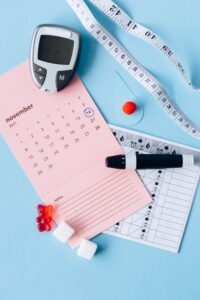 Contrary to popular belief, insulin treatment is not the worst case scenario for treating diabetes. Insulin injections are actually the most natural why to treat diabetes. However, most people, including myself, don’t like the idea of needles so we prefer to use medication instead of insulin to help control diabetes.

There are three types of diabetes: 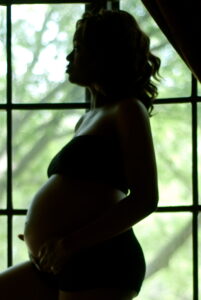 Prediabetes occurs prior to the full onset type 2 diabetes. During this period a person’s blood sugars are high but not high enough to be diagnosed with type 2 diabetes.

Like many people, I failed to recognize the warnings when I was prediabetic. Although, my mother was diagnosed with type 2 in her late forties, I thought that I was too young (twenty something) and too thin to be concerned with diabetes.  I didn’t realize that if you have a family history of diabetes you are more likely to be have prediabetes and be diagnosed with diabetes.

I now recall being told on two separate occasions that my blood sugars were higher than normal. Each time I would try to rationalize why my sugars were high by making excuses such as having pancakes or muffins that morning.

The truth is I probably could have either prolonged the development of type 2 or prevented it all together had I not ignored the warning signs. Studies show that regular physical activity combined with a balanced diet can help reduce the risk of developing  diabetes by 40-70%.

Diabetes no longer has to be  a death sentence. I look forward to living a long and healthy life free of complications. And in order to do so, I have to stay informed, active, and engaged with my doctor. If you have recently been diagnosed I hope that this information will help inspire you to take control of your diabetes.